Eric S. Olson is a named partner at Eisenberg, Cutt, Kendell & Olson. He graduated from the University of Utah College of Law. Mr. Olson has specialized in personal injury since then. He became a partner at the firm in 2013.

Mr. Olson has successfully litigated cases throughout Utah. As needed to best serve a particular client, Mr. Olson has litigated cases in other parts of the country as well, including in California, Nevada, Idaho, Wyoming, Colorado, Minnesota, Mississippi and Maryland.

Mr. Olson believes that getting the best result for his clients often requires in-depth analysis and convincing proof. In one of Mr. Olson’s recent cases, the firm hired engineers to analyze the roof of a 2004 Dodge Durango that had caved in during a rollover and paralyzed the front passenger. The experts showed how much the 2004 Durango roof would cave in if dropped from 15 inches at a certain angle. The experts reinforced the roof of another 2004 Durango and showed how little it would cave in during the same test if it were stronger. Here is a video of the testing:

In another of Mr. Olson’s cases, the firm hired an engineer to x-ray the tires of a vehicle that crashed when the tread of one of the tires suddenly detached on the freeway. The x-rays showed issues with the steel wires in the tires. Here are the x-rays: 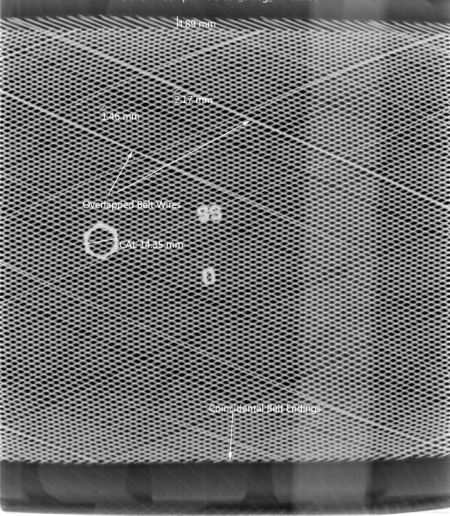 Whether the case is simple or complex, Mr. Olson believes that convincing proof is what leads a case to success at trial or a fair settlement. That is why it is vital for a client to hire a lawyer who will spend the time and money trying to uncover the right proof.

Mr. Olson genuinely cares about his clients. He finds joy in helping them through some of the toughest times of their life. His greatest accomplishment as a lawyer has been to help certain clients whose quality of life depends largely on the outcome of their case.

Outside of practicing law, Mr. Olson has a wonderful wife and four kids. Apart from spending time with family, he enjoys basketball, fishing and outdoor adventure activities.